Acting President Yemi Osinbajo has often shown that he is not only good in managing a country but is equally as romantic and caring as a husband could be.

Osinbajo took to his Twitter handle on Saturday to shower praises on his wife, Oludolapo, on the occasion of her 50th birthday.

The acting president described his better half as “his treasure, wings, support and gift from God”.

Osinbajo and Dolapo have displayed affection in public. 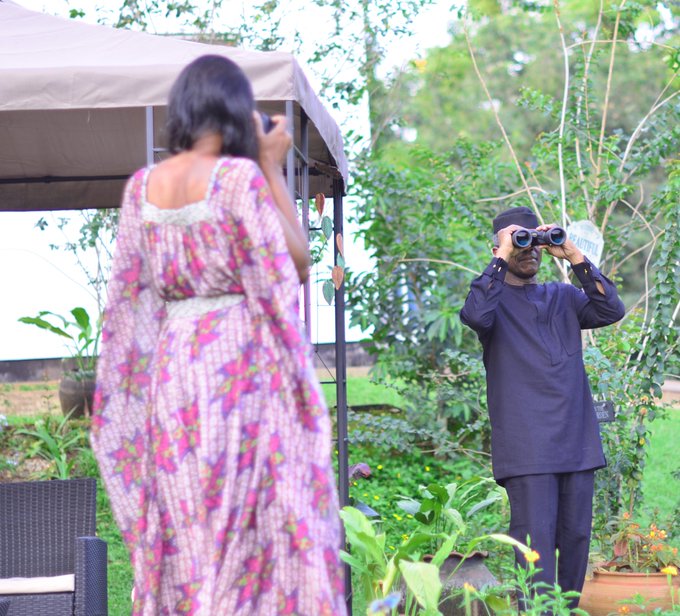 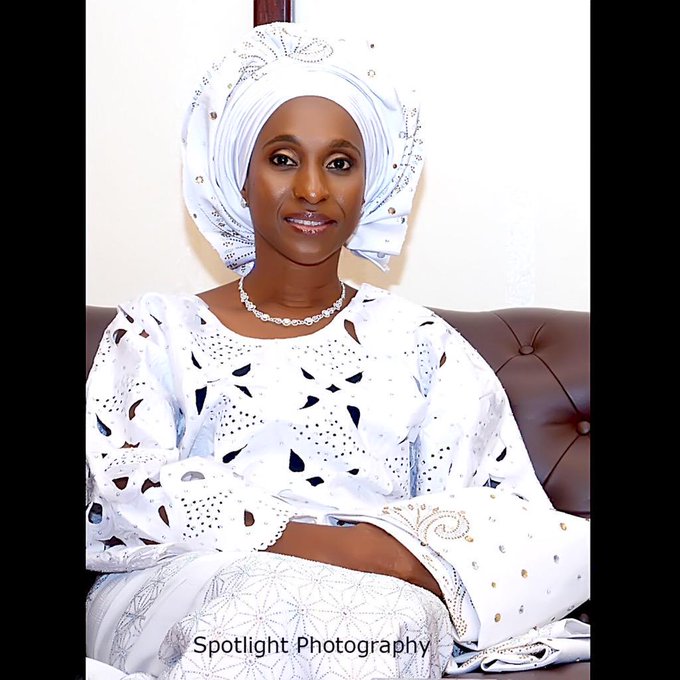 My gift from God, watching over me, my support, at my side, my wings, my wife.
Happy Birthday Oludolapo.
You are my treasure.

Osinbanjo is not the only one that dotes on his wife, as she once said she would rather have him to herself alone.

When asked about her initial reaction when she heard that her husband was going to be nominated as running mate to the All Progressives Congress (APC) presidential candidate, she said “My initial reaction was that of apprehension.

“Because I knew I would have to share him with others, I mean political associates, official functions and all the likes. And I would rather have him to myself alone.

“He is a lovely and kind man. He loves to a fault. He cares a lot. His life is all about caring and giving.”

Their union is blessed with three children, a boy and two girls-Kanyinsola, Kiki, and Fiyinfoluwa.