Speaking at the official opening of the WACOT Rice Mill located in Argungu, Kebbi State, the acting president said the mill is in line with the government’s plan to diversify the economy.

“This mill is important for several reasons. Firstly it underscores the policies of the Federal Government that it is the private sector that must be the engine of development,” he said.

“The private sector being the engine of development is not just having the sector grow but the growth must be growth with jobs the development we are talking about is growth with jobs. We have seen a lot of jobless growth in some sector of the economy with a lot of revenue coming in but with very few jobs.

“With this Rice Mill, Several thousands of our farmers have been engaged in farming, this is a growth with job and the Group Managing Director has assured that in a couple of years, they expect to have engaged 50,000 more farmers. This is the kind of private sector led growth that we want to see”. 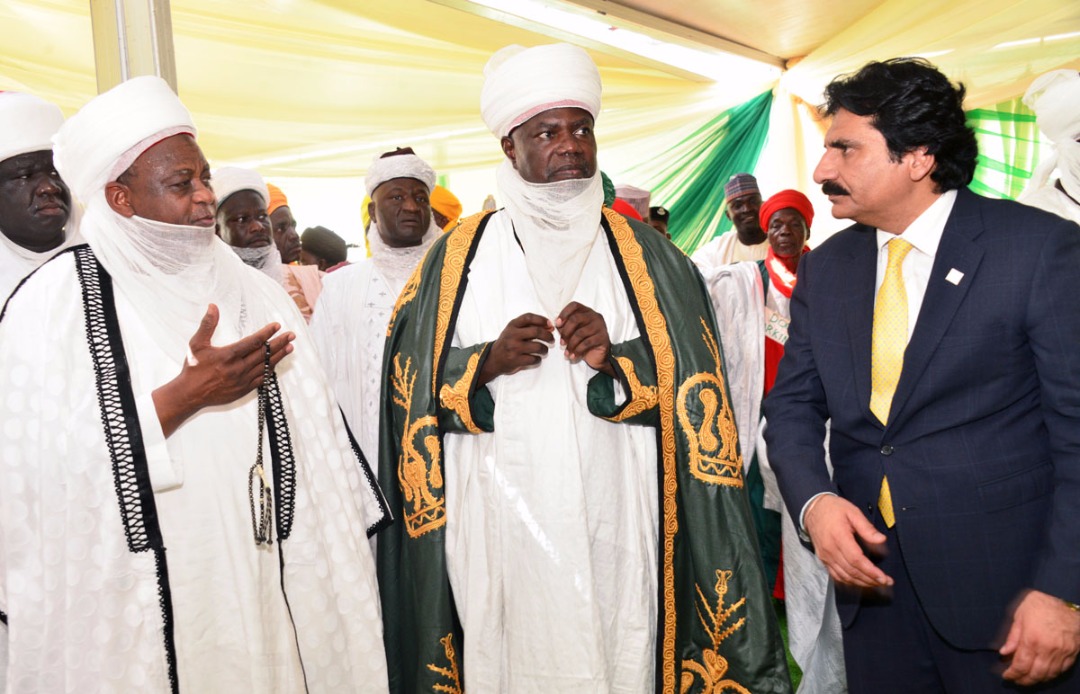 Rahul Savara, group managing director of the TGI Group, the parent company of WACOT Limited, the goal of WACOT Rice Limited is to play an active role in reducing Nigeria’s dependence on imported rice.

According to him, the company intends to increase its rice milling capacity in Nigeria to 500,000 metric tonnes per annum in the next few years.

Osinbajo was accompanied during the visit by the Abubakar Bagudu, governor of Kebbi state, and the other 23 members of the Progressive Governors Forum (PGF), and other dignitaries from both the public and private sectors.

Welcoming the guests, Savara stated that the quality of rice being produced at the mill is comparable to the best in the world.

The current phase of the Rice Mill, he further disclosed, has a production capacity of 120,000 metric tons per annum andfully automated silos that have the capacity to store raw materials for up to six months of production.

The state-of-the-art rice mill with a capital outlay of over N10 billion capable of processing over 120,000 metric tonnes of paddy per annum is also expected to generate direct and indirect employment for 3,500 people and its procurement of rice paddy will reach out to at least 50,000 local farmers, as the capacity grows.

He appreciated the effort of the federal government for its various initiatives in support of agriculture through the Central Bank of Nigeria (CBN) and other mediums, which has impacted the growth of the sector positively, and has also served as a motivation for private sector players in the sector.

“Therefore, for us this is just the beginning. We have plans to invest over N100 billion over the next years in various agricultural value chains.”

It is worthy of note that the rice processing plant is the first rice mill to be conceptualized, executed and commissioned during the administration of President Muhammadu Buhari.

At least 140 dead in weekend migrant ship sinking off Senegal