Approximately 460 billionaires are set to transfer $2.1 trillion — roughly the equivalent of India’s GDP or about the amount wiped out from panicked world markets after the U.K.’s Brexit vote — to heirs within the next 20 years. That’s according to UBS/PwC Billionaires Report, released Thursday. The report calls the impending exchange “the greatest transfer of wealth in history” and points to the fact that it will be the first time this much wealth is handed down to second generations around the world at once. Asia, in particular, will be setting out on unchartered territory. According to the report, it will be the first large transfer of billionaire wealth for most young Asian economies, where it estimates 85% of billionaires are self-made.

“Are they prepared? That’s the question. In the Asian region, will they learn from the lessons of the more mature markets in the world, and do they have the cultural aspects to maintain it?” says John Mathews, head of private wealth management and ultra-high net worth for UBS Wealth Management Americas.

What will happen to all that money is of some concern. “Wealth can be really fleeting. Planning is absolutely essential. As you go from generation to generation, it becomes harder,” says Mike Ryan, the chief investment strategist for UBS’s U.S. wealth management business. As the famous saying goes, the first generation creates the wealth, the second spends it and the third destroys it. This huge pending transfer creates hundreds of chances to blow fortunes. These heirs are often more interested in philanthropy or in pursuing their own personal passions than in preserving the family business or trusts. 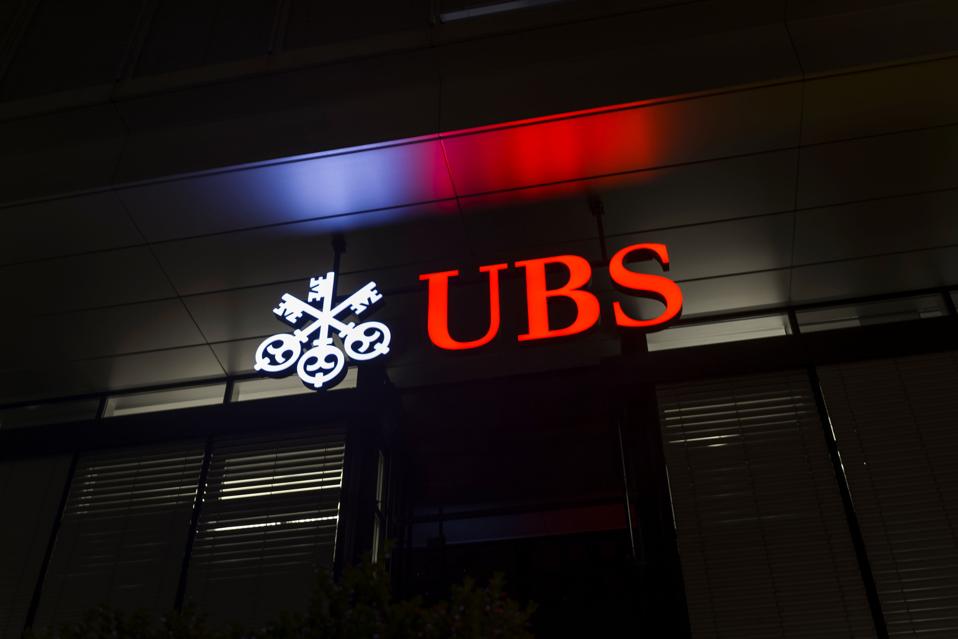 The two firms analyzed Forbes’ annual World Billionaires rankings and internal PwC data to measure how billionaires’ wealth were created, grown, or destroyed since 1995, and the findings show that more than two-thirds (70%) do not survive past the first generation and another fifth are destroyed by the end of the second generation. (UBS and PwC only used data for 14 major regions around the world, including the U.S., European counties like Germany, the U.K. and France, as well as Asian countries like China, Japan, Singapore and India. In all, the analysis looked at wealth for 1,400 billionaires as of 2015. Forbes estimates there are about 1,800 global billionaires today.)

The report encouraged wealth managers and billionaires to follow Europe’s lead, pointing out that while the region has not been a leader in wealth creation it has done the best job so far of wealth preservation. Along those lines, the findings also point out that more Europeans have also opted to hold onto the family businesses while Americans have been more likely to cash out.

Of course, UBS has much to gain from these predictions. The top Swiss bank is continuing to emphasize its wealth management services, especially in the U.S. where nearly half of its $2.1 trillion in client assets are from (coincidentally the same amount that will be passed down to heirs) and where FORBES estimates many of the world’s self-made billionaires live. To do so, it’s marketing its specialized services geared towards billionaire clients, like setting up complex trusts and educating heirs or spouses on preserving the wealth from early on. Given its brand and history in Switzerland, often thought of as a bastion for old money wealth, the bank thinks it has a shot. “Successful families take a firm over family approach. The family is really important but the way they govern the firm is more,” Mathews says. UBS already says it currently has a bank account with one in every three billionaires around the world. (While the majority of UBS’s client assets are in the U.S., it’s billionaire accounts tend to skew more towards Europe or Asia.) Another way it is courting potential clients is by positioning itself as the firm to help put a billionaire’s philanthropic desires into action.

UBS also claims that after the past 20 years of “unprecedented wealth creation,” macroeconomic factors like commodity price deflation and an appreciating U.S. dollar will stall growth in the immediate future. Still, the report says that for the first time in a decade, the average net worth for self-made American billionaires is greater than the average wealth of their inherited peers in the U.S. That is based on 2015 net worth estimates, and even more recent analysis in the 2016 Forbes 400, released earlier this month, shows that for the richest Americans, it is still true: Self-made American billionaires had an average net worth of $6.2 billion, compared with $5.7 billion for heirs.

#EndSARS: ‘It’s our duty to get businesses back on Track,’ – Access Bank

President Buhari reappoints Yakubu as INEC Chairman for a second and...